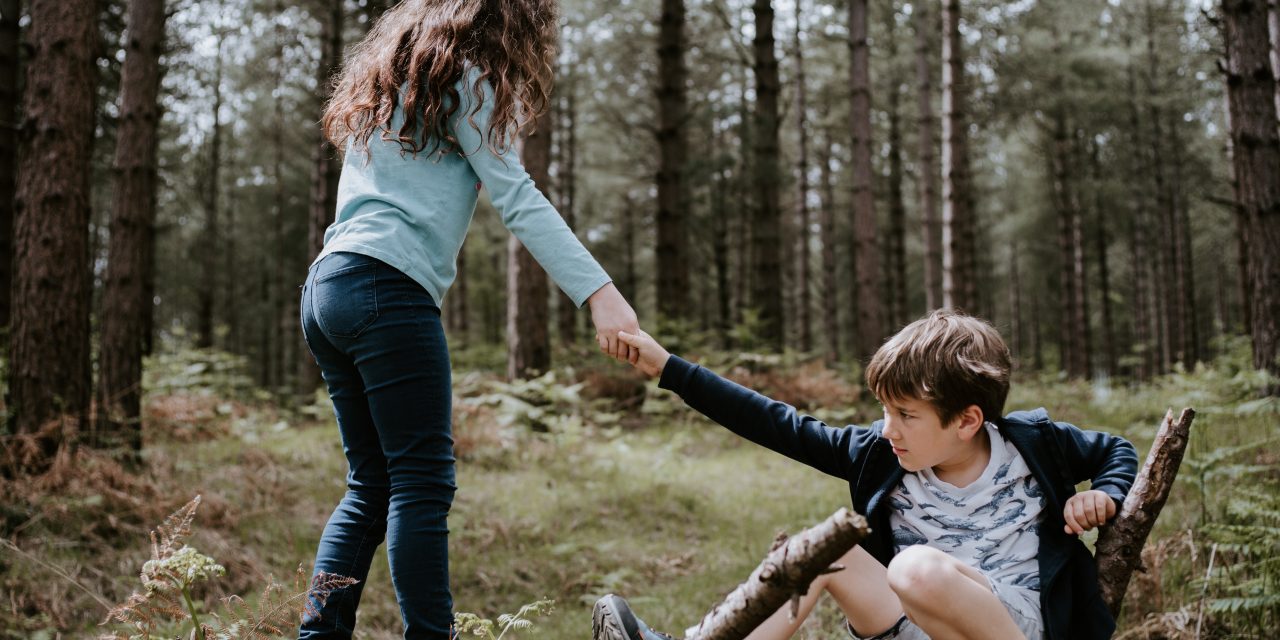 I have just finished reading Rutger Bregman’s book Humankind. It is quite simply well worth reading – and is eminently readable.

Our standard view of humanity, probably influenced by Christianity, hierarchy, capitalist economic theory and the writings of ‘statesmen’, is that humans are savage. That without the social restraint provided by religion and hierarchy we would erupt in an orgy of uncontrolled sex and violence. However, one of the problems for early anthropology was precisely why peoples without one of the ‘religions of the book’ and without generational hierarchy, a state, police and other enforcers were often (but by no means always), relatively harmonious, with quite strong sexual rules, and not human vs human – especially inside their own groups. Indeed, violence towards others tends to come with established hierarchies, such as hereditary chieftainship and ‘aristocracy’, and not always even then.

In other words the Hobbesian proposition that life without the force of hierarchy was “solitary, poor, nasty, brutish, and short”, was largely wrong – the ‘solitary’ part was completely wrong. Similarly, the classical to neoliberal economic view that we are all brutally selfish and greedy, and that order arises entirely by an act of God, from this stark competitiveness, through his invisible hand, is also not true.

Bregman argues at length that the idea of human unpleasantness is exaggerated, and that humans left alone are primarily co-operative and indeed kind to each other (hence the title). Bregman does not deny humans can be violent and deeply unpleasant, but this is not our default state, although it can be induced.

He shows that most of the evidence for the primary nature of human violence (such as the Milgram experiments, the Stanford Prison experiments, or the ‘broken window theory’) is deeply flawed; it often derives from experimenters pushing people towards violence when it was not being delivered. While this does not demonstrate humans cannot be violent, it shows the importance of context to the production of violence, and sometimes shows that people are over-easily persuaded by evidence for what they are attempting to prove, especially when their belief has deep cultural roots.

Likewise, when there are disasters and people cannot rely on help, most people generally don’t descend into looting, violence, or looking after themselves first; they work together to rebuild and help each other (despite the ‘evidence’ of novels like Lord of the Flies). This is not surprising if you think about it. What one human can do is extremely limited, we have to co-operate with others nearly all our lives; achieving almost anything requires others. We are a friendly beast, easily provoked into empathy and compassion, and this helps us survive.

As well as being a friendly beast, humans have spent most of their existence in relatively small, hunter gatherer groups, and these groups tend to be fiercely egalitarian and co-operative, trying to pull down the establishment of hierarchy and resist the enforced authority of others. This does not mean that they don’t recognise ability, or praise ability, but that praise is within bounds; they use shaming techniques to remind people that they are mutually dependent, should the person with ability think the ability entitles them to more privilege than the group agrees to. Decision making is a long and slow group affair, often requiring unanimity, and groups may relatively peaceably split, forever or for a while, if this cannot be attained.

Bregman shows that most evidence for warfare amongst hunter-gatherers, as opposed to fights, comes from people coming into contact with ‘civilisation,’ being slaughtered, having to defend themselves, or losing territory that sustained them. That includes the Yanomami who are often referred to as an exemplar of human violence. The book that argued they were continually violent was a best seller (probably because of cultural appeal), while the books arguing that that “violence is sporadic,” “never dominates social life for any length of time” and that “one cannot say that Yanomami culture is organized around warfare,” did not. The famous author also distributed steel weapons amongst the tribes people so that well may have changed behaviour, as previously injury rates may have been low. Anyway, the point is not that humans are incapable of high levels of violence, but that it is not primary and usual.

Bregman suggests that the thing that changed humanity was settled agriculture. This allowed surplus. It allowed population increase. It stopped people from wandering away if they needed to. It made land size important. It allowed raiders to take food. It forced inheritance laws to keep land in the control of someone, and thus pushed people away from being self-supporting. It allowed hierarchies to develop. It allowed hierarchical religions to develop, as explicit modes of domination and genocide. Along with all this we get the hierarchical state, to control people, hold them down, mediate all the new disputes that evolved, and to conquer more land to feed their populations and provide enclosed land for those who now need it. States are generally not friendly to hunter-gatherers wandering freely – I guess it sets a bad example. I also suspect the State and ideas of property are intertwined. I’m adding a bit to Bregman here, but his argument seems plausible.

Even with State encouragement, most humans are not good at warfare, without intensive training and bastardisation. We have to overcome our friendliness and our empathy and compassion. At Gettysburg most muskets seem not to have been fired. People seem to have spent a lot of time reloading so as to avoid shooting, and avoid getting in trouble with officers. The same in WWII. We all know the stories of the Christmas truces in WWI, in which soldiers found the opposing soldiers to be like them and surprisingly friendly. This soldier based truce was suppressed by those more distant from the battle. Truce and spontaneous friendliness had to be prevented from ever happening again. Who knows, without the officers’ efforts, the war could have stopped? Soldiers fight, not to kill the enemy, but to support each other.

I’m going to argue that social category theory can be important here. That is, the more that social categories are defined as existing in opposition to other social categories, the easier it is to have co-operation between members of a category and violent relationships between ‘opposing’ categories. If we are prevented from social participation by some other group, which happens almost as soon as we have agricultural States, then we also tend to develop either apathy or anger against others. Anger is easy to work up, because it is anger against the perceived persecution of one’s group. Working with others in one’s category to express or purge the anger leads to violence against those defined as being in the persecutory group.

The challenge for a hierarchical leader is to misdirect people’s anger away from the leader who might benefit by people’s real suppression towards someone else – another social group, another country, another religion etc. We are continually bombarded with propaganda about how all other humans endanger us, and how we have to keep the hierarchy to protect us from those evil others, when it is generally the hierarchy that increases the problems. We can see the Trump issue here – the US Right depends upon the idea that evil outgroups (Democrats, communists, immigrants, black people, professors and so on), are stripping away liberty and livelihood of those who are in-groups, so as to deflect attention away from how the party allows established corporations to continue their hierarchy and pillage of ordinary people. Without that manufactured conflict the party does not have much to offer. The idea that people are violent and selfish, helps justify the ruling groups and their violence against others.

Bregman spends the later chapters of his book explaining that strict policing, intense imprisonment, and so on, make the situation worse. We are teaching people to be violent and to fear others. This goes back to an earlier point, the more people believe that other people are selfish and violent, the more they feel justified in their violence. A warfare society will encourage this belief.

The suggested remedy is to hand power and responsibility back to the local level, to diminish the hierarchies, let people organise themselves and encourage hostile groups to intermix and work together. Bragman does give some examples of this in action. He does not discuss how capitalist economics is inherently hierarchical, depends on a State, and is prone to the destruction of liberty and opposition, but perhaps he wanted to keep a US audience.

The main problem is getting rid of hierarchy, and remove a whole slew of institutions that are based on submission of others, massive inequality, and suppression of friendliness, empathy and compassion. We may also need to get rid of religions that portray God as a tyrant, who harshly punishes people for disobedience or disbelief – that simply justifies tyranny and violence, and promotes emulation of sacred violence.

Removing these obstacles to a peaceful and settled life is difficult, as those who benefit will not go easily, and effective violence against hierarchy will probably lead to more hierarchy to re-impose peace. This has been the perennial problem of revolution.

We also have to deal with the problem that State based organisations, such as corporations, seem hostile to self-governing and egalitarian small groups and it is hard for these small groups to win conflict against a State.

Yet these are all problems worth facing. The first step may be to ask yourself, if the other people you are hostile to, are really as violent as you might think? How do you ‘know’ they are violent? Is that violence being exaggerated for political purposes?