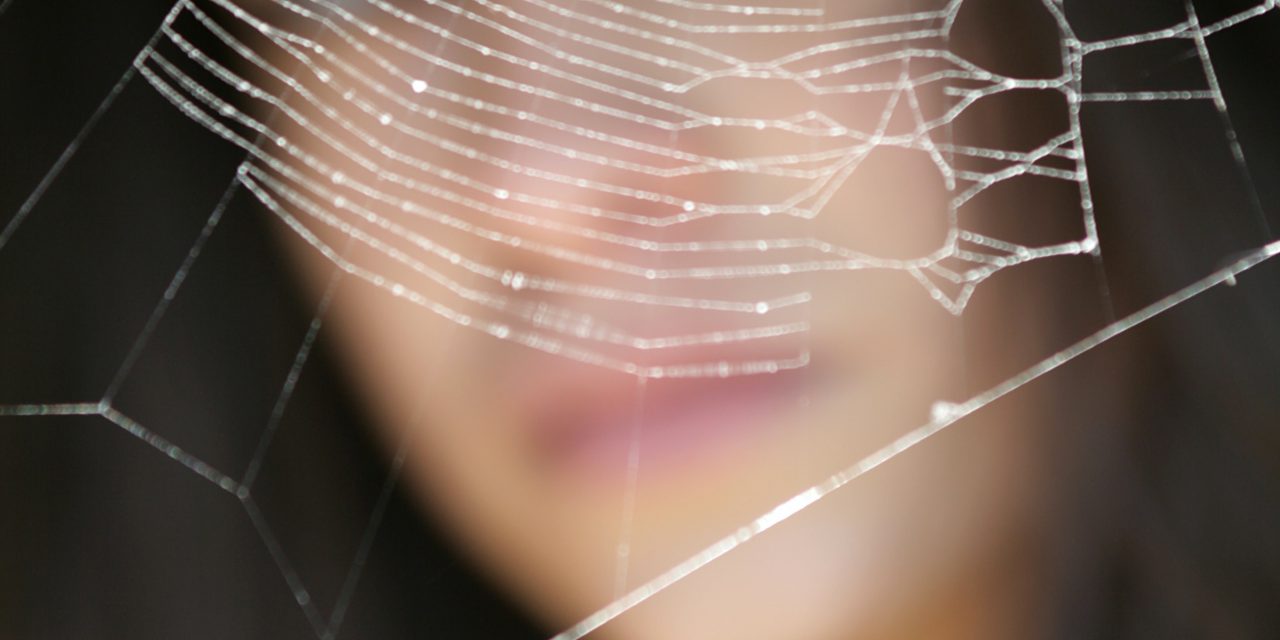 I have written a little about Martin Buber on this blog, see here and here. Again I emphasise that I am not Buber expert, but I want to talk about Buber’s comments in the afterward to I and Thou on nature, or on what I generally call ecologies.

People may remember the fundamental binary of approach to relationship that Buber distinguishes. To simplify there is:

The I-Thou relationship, in which we treat the other as mystery, to be related to in all its complexity, we dialogue in language. Ideally the relationship should be mutual, but it cannot always be equal.

The I-It relationship in which we treat the other as a thing, something to be reduced to our own purposes. We might think of dialogue as irrelevant, although instruction and command might happen.

[I suggested there was a third relationship, an it-Authority relationship, in which people reduced their own ‘I’ to an it, in the face of authority, but that is irrelevant here.]

To reiterate this is a simplification of Buber’s position. However, there is a problem when we encounter ecology. As Buber states

if the I-Thou relation entails a reciprocity [mutuality] that embraces both the I and the Thou, how can the relationship to something in nature be understood in this fashion?

I and Thou, Trans. Kaufmann (p. 172). Kindle Edition. Translation modified by reference to I and Thou trans by R. G Smith p 125.

Automatically, Buber is buying into the problem of the binary. Thou’s might only be human or linguistic. He continues:

If we are to suppose that the beings and things in nature that we encounter as our Thou also grant us some sort of reciprocity, what is the character of this reciprocity [mutuality], and what gives us the right to apply this basic concept to describe it?

This implies again, that the human is somehow of a different order to ‘nature’ and somehow unrelated to it, or un-mutual with it. Humanity becomes an opposite to nature, if you want, rather than ambiguous. However, Buber recognises the problem and to some extent struggles with his binary. His first suggestion is that we cannot treat nature as a whole, we have to divide it into realms. In practice this can be a lot more difficult than it seems, but Buber divides the whole into animals and plants – ignoring bacteria and possibly insects which are vital to our healthy functioning, as well as dangerous to that functioning.

Animals can be drawn into the human orbit. ‘Man’:

obtains from them an often astonishing active response to his approach, to his address—and on the whole this response is the stronger and more direct, the more his relation amounts to a genuine Thou-saying.

This implies humans can be open to animals if they treat them as Thous, However, this implies that animals which ignore humans cannot be related to. Spiders for example. And so it sets up levels of importance of nodes in the complex system of the ecology, that implies we can safely ignore some beings, even if the ecology holds us all together, and that holding together may be necessary for survival. It appears Buber takes the standard Western approach of defining something special in the human and then claiming it does not apply to animals, or only partially applies.

Animals are not twofold, like man: the twofoldness of the basic words I-Thou and I-It is alien to them although they can both turn toward another being and contemplate objects. We may say that in them twofoldness is latent…. we may call this sphere the threshold of mutuality.

Yet again, the dynamics of his exclusionary argument are contradicted by Buber’s process. When talking of Plants he says, the plant:

cannot “reply.” Yet this does not mean that we meet with no reciprocity at all in this sphere. We find here not the deed or attitude of an individual being but a reciprocity of being itself—a reciprocity that has nothing except being [in its course (seind)].

I and Thou, Trans. Kaufmann (p. 173). Kindle Edition. Translation modified by reference to I and Thou trans by R. G Smith p 126

Buber remarks that humans can indeed grant a tree the opportunity to manifest its “living wholeness and unity” and “now the tree that has being, manifests it [that being?]”. So, the human has again, the ability, or choice, to allow things to manifest in the I-Thou relationship, or the I-It relationship.

Given that Buber seems to have considered the two relationships to be ‘ontological’ he would not agree with the point that the type of relationship seems to be a decision, or a matter of culture, as much as a function of reality. However, it seems clear that it is common for indigenous peoples to relate to nature as Thou, as full of living beings which speak in their deep interaction with each other, and with humans. Relationship is fundamental – and if a place tells you to go away, you should make sure you do. If a place tells you it is sick, it is your responsibility to heal it, unless it says otherwise.

Again there is an opening from Buber which speaks to a partial recognition of this:

Our habits of thought make it difficult for us to see that in such cases something is awakened by our attitude and flashes toward us from the course of being. What matters in this sphere is that we should do justice with an open mind to the reality that opens up before us.

I and Thou, Trans. Kaufmann (p. 173). Kindle Edition. Translation modified by reference to I and Thou trans by R. G Smith p 126

But again there is the coming down.

This huge sphere that reaches from the stones to the stars I should like to designate as the pre-threshold, meaning the step that comes before the threshold.

The relationship seems to be being made inferior, not really an I-Thou relationship. Not even a liminal zone – despite the fact that, at least by my reading, the prose suggests he seems more enthusiastic about trees than about animals. There still seems the ease of slipping into the I-It when faced with ecology and thinking this is normal, or to subjugate ourselves and nature before the Authority of the State, the Party, the Market or God.

The question, then, is can we be open to the mystery and depth of the complex systems we participate within?

I think it is both possible and necessary. We cannot exhaust those systems, anymore than we can exhaustively know another person, We can be surprised, and that is itself offering an opening to the world. We can come to feel them, to have an awareness which is non-linguistic, unconscious even, or ‘tacit’, and this may be true of our relationships to other people as well. Probably very few people can express themselves totally in dialogue (we may not even know what we say), and there is a presence and mutuality in silence, in which we can still be open to the Thou, in which presence and dynamism can be found, and in which we can feel ourselves part of something beyond us which is not only necessary for us, but which can be with us.

Buber seems trapped by a binary, and a desire for borders, which he seems aware are ambiguous at best. However, ambiguity does not seem acceptable perhaps because humans are supposed to have a special relationship with spirit or God. But could not the whole world have such a relationship, not just humans?