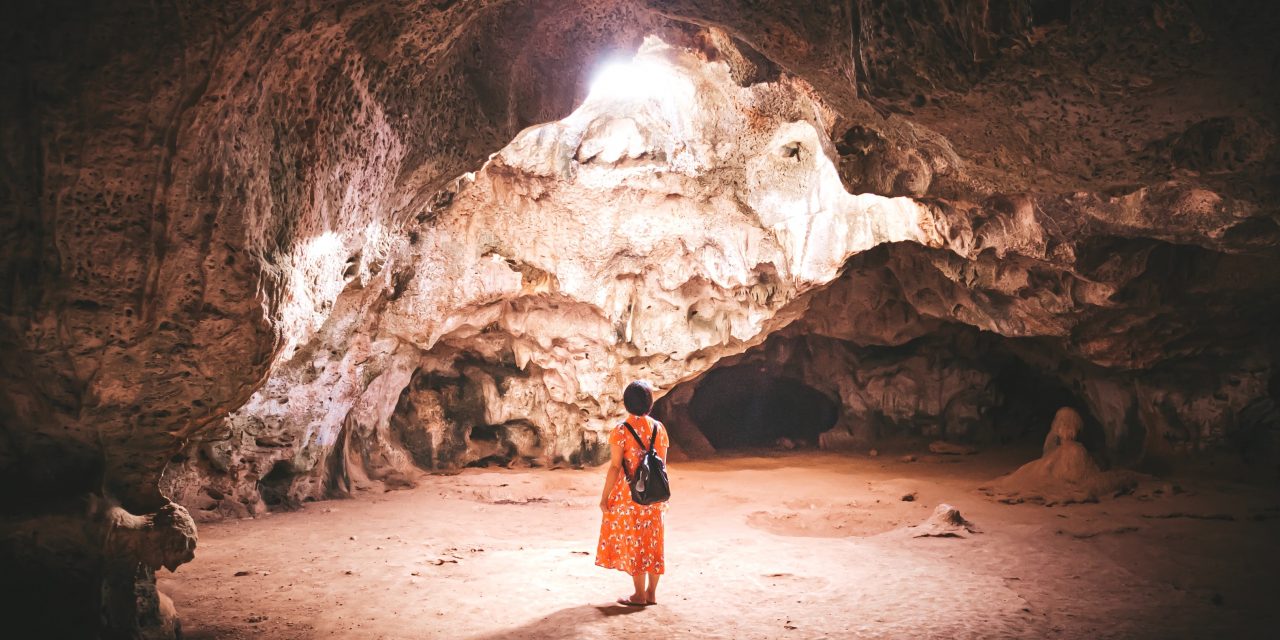 This is just a reply to a comment on the previous blog post, lifted up into the main blog. This answer is slightly longer, with some deletes…

It does seem correct that people like Plato and most Christians theologians, saw the world as messy, but they denied that this was real reality. They possibly even fled from the idea it was real reality. Real reality, they appear to have asserted, had to be extremely ordered and unchanging. That is one reason, I suspect that they became idealists. There was little evidence of this ultimate order in the material world so they had to find it in the intuited real spiritual world; in God and/or the Archetypes.

This meant that everyday life, material life, real life was a fraud or at best a fall from reality, or a shadowy image of reality (the cave argument). The disorderly world is nothing (non-existent) when compared to the totally orderly ‘real’ reality they imagined. Our disorderly or contingent life was to be despised, other than as a preparation for reality. The lives of those who did not prepare for the eternal order were of no consequence. Change was threatening; change meant failure, imperfection and unreality, and was to be denied as being real. God was perfection and perfection could not change – in their eyes. Neo-Platonism, Gnosticism, self mortification and ecological destruction, all seem to be consequences of this position.

This may stem from what Plato implies was Socrates’ method.

Socrates would ask for a definition of something, say ‘justice’, and demonstrate that another person’s definition was incoherent, and then say that, because of this disorder of incoherence, that person, however functional they were as a citizen, knew nothing at all. The implication of Socrates procedure is that justice has to be the same in every situation, or at worst, share similarities with every other incidence of justice, or it was misunderstood and unreal. The Sophists disagreed with this approach, which is why they are Plato’s villains. To the sophists, virtue and justice seem to have been situational and variable, depending on the people, the problems, and those judging the case. They could list different virtues, rather than make them the same. In other words they did not accept that something had to be the unendingly the same to be real.

If we accept the Sophist argument the whole platonic edifice falls over, and we could realise we are just dealing with a particular view of how words should work, not of practice or reality.

While Sophists could cope with the disorderly justice of the moment and the world, for Plato reality had to be uniform, eternal and orderly. And, as we cannot find real orderly justice, it too is only real in the archetypal realm of static order, or in a static authoritarian State which enforces lack of change. For Plato, surprise is not beneficial, and control is always good, when it is control by the Good.

This even infiltrates supposed philosophers of change. As far as I understand Hegel, which is not much, it appears to me that the change process of the dialectic stops when Geist reaches its pinnacle of unchanging understanding, order and reality, famously (?) in the philosophy of Hegel himself. That fixity constitutes supremacy is emphasised, because even Marx seems to think that the dialectic stops when the worker’s paradise eventuates. Whitehead, despite proposing ‘process’ and dynamics as the fundamental of reality, has to invent “eternal objects” to feel complete and to preserve the required lack of change.

While I clearly agree with the proposition that reality is (usually) not predictable in depth, I do not see how this is compatible with eternal sameness or eternal order. It may be that humans are incapable of predicting accurately at all times, but God should be able to know the prediction if the reality is orderly. None of these orderly people seem to suggest that God’s reality is chaotic, or beyond God’s understanding. So, according to them, we have to have faith in the order and justice, even if it is imperceptible. And this again proves the unreality of the everyday world and the superiority of the ideal.

Evolution and complexity theory suggest that the world makes itself up as it goes along, in massively complicated and sometimes accidental interactions which do not head in a particular direction. If that is the case, then order is not guaranteed beyond the situation or the moment. Order is flowing rather than eternal. If we accept this, then we then may well come to re-recognise the beauty of the creative and destructive disorder which the imagined eternally, unchanging, orderly reality was supposed to protect us from. That this interaction produces some order, and paths taken my limit future paths, does not show that there is only order. The apparent reality that my lungs seek air would not seem to be a belief or proposition my lungs hold and operate by. They just do what they evolved to do. And if there is no air, then I die. The lungs fail, and the disorder and joy of life terminates.

The orderly philosophers seem to have seen mathematics as a symbol of divine real predictable order, not of the intermixture of incompleteness and chaos. Probability theory would not be acceptable to Plato as a fundamental rule of order, any more than it was to Einstein, who could not believe that god threw dice; their assumption is that the word is non-probabilistically ordered, or that given all the information we should be able to predict what would happen.

What we call disorder is interesting and part of any life that is real.