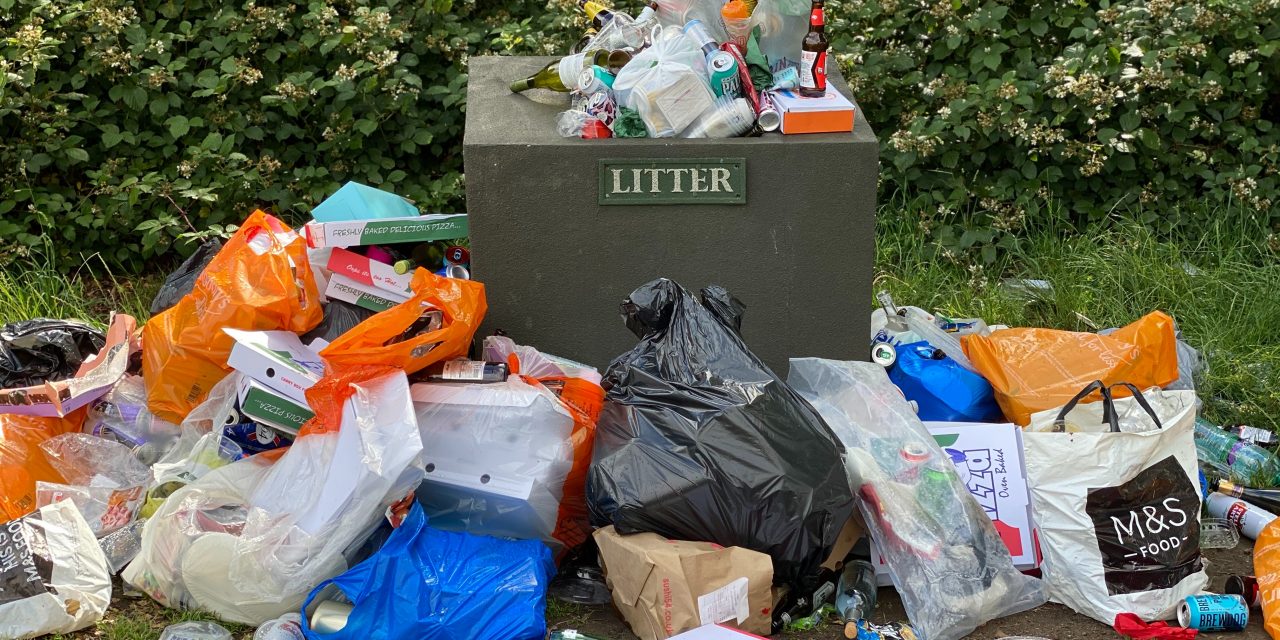 Why do humans pollute?

Firstly, because these particular people don’t think ecologically or systemically. They think that dumping their individual or organisation waste products into the environment will not harm anything that much. They may ask, ‘how much difference can one person/organisation make?’ The answer is, over years, and with other people thinking and acting similarly, a lot.

Secondly, pollution can be encouraged by society when the costs of polluting are not factored into the economic process. If it is cheaper to pollute, there is no penalty for polluting, and it does not seem to harm them directly then people will pollute. The more that profit becomes a god the more people are likely to cut costs by polluting. The freer the market, the more intense the pollution, as those who can buy the laws and ethics make the laws and ethics.

Thirdly, if one group has conquered another and they can direct their pollution at the weaker group then they will often do so. I suspect this comes from both the brutal joy in displaying power, the aim of further weakening the conquered, and a lack of consideration for others -especially ‘the weak’. It was traditional for the wealthy to live on the top of a hill and sewerage to flow down and accumulate, and the most polluting factories and mines tend not to be in wealthy areas.

A relatively equitable society, with friendly relations with its neighbours, that did not value money above all else would probably not have as many pollution problems. If people also thought ecologically, realised that individual actions were rarely individual or unique, did not emit more than the ecology could process and turn back into ‘goods’, realised that all such processes are uncertain, ‘complex’, unpredictable, often irreversible, and cumulative and that you need to factor in lots of ‘slack’ for systems to stay relatively stable, then it would almost certainly not be poisoning itself, and would make polluters take responsibility for their waste.

Can this happen without some kind of revolution in the capitalist west? I don’t know. Let’s hope so. Otherwise our lives will be driven not by constructive production, but the production of waste.