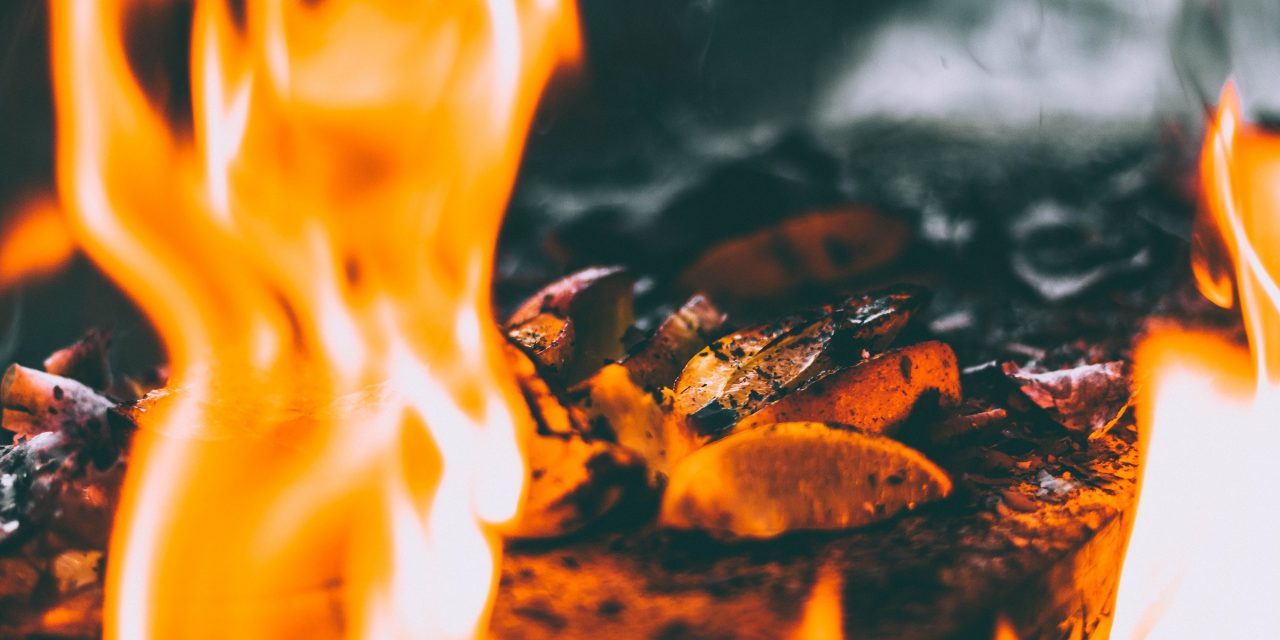 Because some responses to a comment I made on RenewEconomy indicate people do not get emissions intensity, then I’ll repeat some of those points here. If I’m wrong let me know!

First off. I’m doing what academics say you should never do, quote from Wikipedia. This is because it is a source that accepts the ambiguities in the definition of intensity.

An emission intensity (also carbon intensity, C.I.) is the emission rate of a given pollutant relative to the intensity of a specific activity, or an industrial production process; for example grams of carbon dioxide released per megajoule of energy produced, or the ratio of greenhouse gas emissions produced to gross domestic product (GDP).

Emission intensities are used to derive estimates of air pollutant or greenhouse gas emissions based on the amount of fuel combusted, the number of animals in animal husbandry, on industrial production levels, distances traveled or similar activity data. Emission intensities may also be used to compare the environmental impact of different fuels or activities. In some case the related terms emission factor and carbon intensity are used interchangeably. The jargon used can be different, for different fields/industrial sectors; normally the term “carbon” excludes other pollutants, such as particulate emissions. One commonly used figure is carbon intensity per kilowatt-hour (CIPK), which is used to compare emissions from different sources of electrical power.

To repeat, emissions intensity is:

For our purposes it does not matter. The more emissions go up to produce the output, the higher the emissions intensity.

1) If people reduce emissions then they almost certainly will reduce ’emissions intensity’, unless they also cut back energy use or GDP, depending on how we are measuring ‘intensity’.

2) If people do reduce emissions intensity to 0, then it implies they should have no emissions.

But this is not a useful measure. Living produces emissions, and intensity is a ratio (a comparison between two figures) not an absolute (I’m not sure you can have zero emissions intensity – zero would seem to be a limit not a result). Therefore:

4) If people don’t reduce emissions, or if they increase them, they probably lock their country into those emissions for longer than the world has to keep climate stability. This is not a good thing, whoever is doing it.

As we all should know increasing emissions, risks increasing climate instability. If it did not then few people would be changing energy sources.

By their behaviour, in encouraging more coal burning, more coal energy and more coal mining, the Chinese and Australian governments (among others), are extremely likely to be boosting climate instability, with a resulting massive economic (and social) loss and disruption in the near future.

On the other hand, it is theoretically possible to increase energy and decrease emissions, if government’s and people want to.

They just stop building, or encouraging the building of, fossil fuel energy sources.

They stop this building, whether they are building them as well as, or instead of, renewable sources.

They remove all subsidies from fossil fuels, and they charge a slowly increasing price on carbon emissions.

They electrify as much power-use as possible, then move to deliberately phase out fossil fuel energy altogether.

In reality, it is not this simple because people with power and wealth and investments in fossil fuels or global warming, will oppose any moves. But I don’t think they deserve to have the rest of the globe sacrifice themselves to maintain their profits. However, it will be hard.

There is also the problem of where do you get the energy from to build the PV and Wind from… but that is a different question, and at least it is not a question which inevitably means you simply make climate change worse. 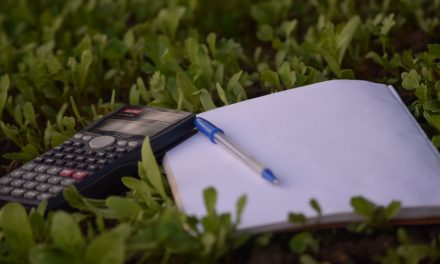