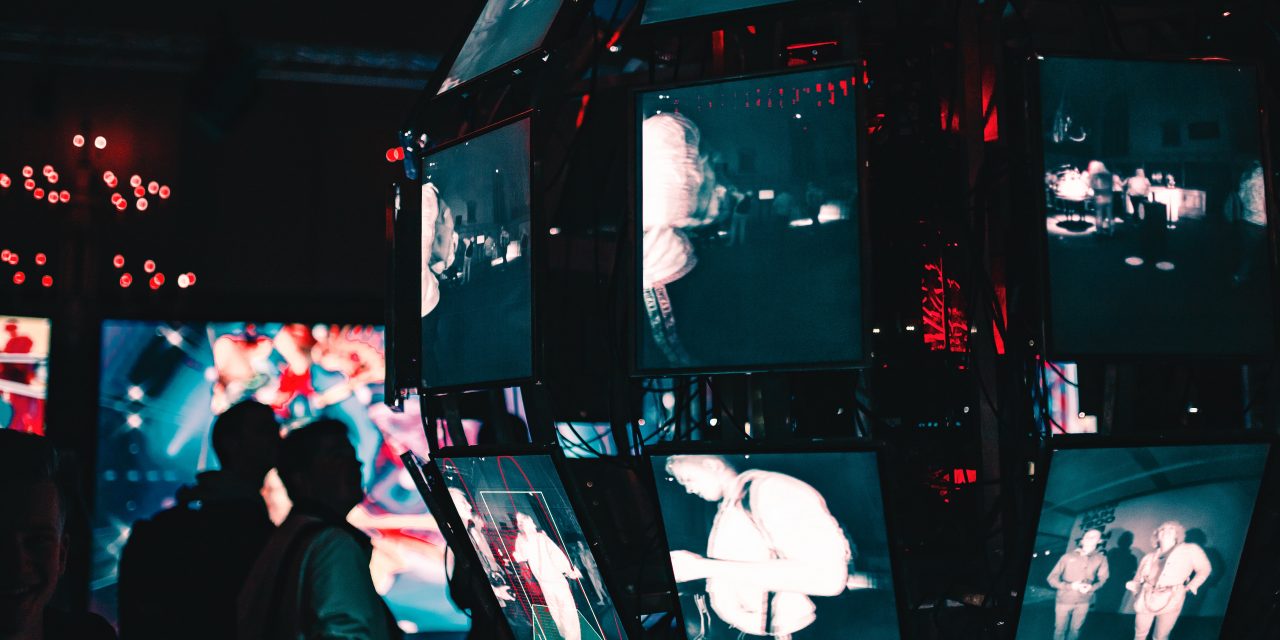 Complexity is one driver for information disorder and confusion. Complex systems, such as social systems (politics, economics, information) or ecological systems, or weather systems, are so complex they are impossible to describe with complete accuracy, so it is hard to test theories about them. They are often impossible to observe in total, and it is hard to interact with them, or the interactions are so continuous that it is hard to tell what actions have what effects. This is pretty standard for human life – we develop unconsciousness along with consciousness – the theories that allow us to understand the world, may also hide it from us. Humans attempt to establish continuity and order, but sometimes change is happening anyway, and the order they try to establish no longer works and the world bights back, in the same kind of way that personal unconsciousness may produce symptoms that demand attention, and may distract us from our real problems.

It is normal to be confused, but still retain some kind of insight. However, in the modern world there is so much information, that it is even harder to navigate towards information that is correct, and the prime driver for the spread of information is rarely accuracy. It is whether:

On top of that we have the following problems.

Fact checking and education may not help, because these actions are already framed politically and in terms of identity. If you don’t hear the results you want to hear, then it is easy to conclude the fact checkers and educators are biased, evil and part of the conspiracy against you.

Social information processing can be seen as a form of ‘defense mechanism’. Rather than admitting the world is complex and hard to understand, and that it is difficult to find adequate information to allow the definitive solving of complex problems, people defend the hard limits of their egos, by defending against (or denying) these difficulties. We pretend information and understanding is simple, that problems are simple (we only need more of what we have defined as good), and that confusion is generated by evil others (perhaps in a conspiracy), and by stupidity of others. If we shout at the others we are doing something useful. If we suppress something, we are doing so for general benefit. We are good sensible people. We understand everything important. Life is not the meaningless chaos, despair and threat, which it would be if we were wrong. We have found solid ground rather than shifting uncertainty.

This is unreal. Understanding is frequently provisional and difficult, and we are inevitably often wrong. We often look stupid because we believed something which turned out to be false. It is only an ongoing problem if we persist with that falsity. That is reality, and that is what we have to admit and deal with, and its hard. 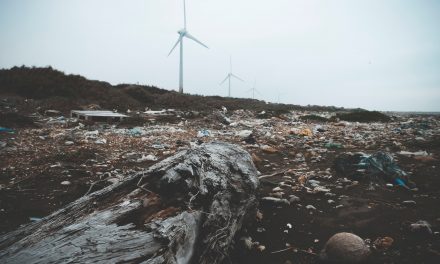