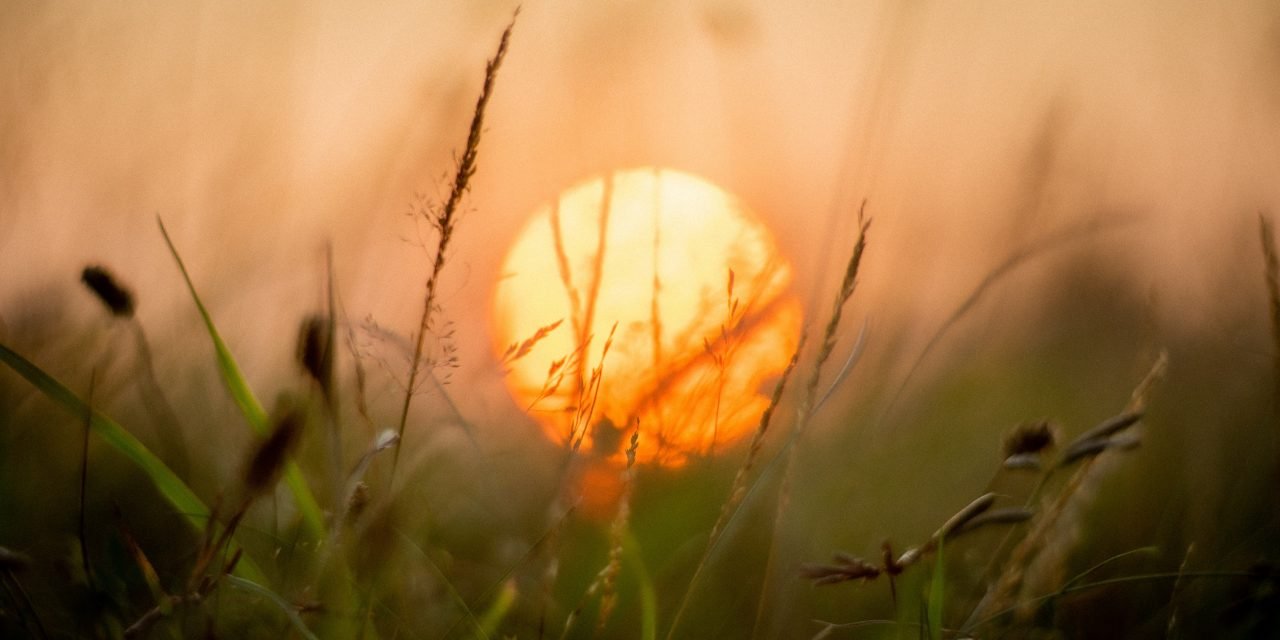 Extraction of food, minerals, fish, timber, ‘raw materials’ etc. always involves energy usage and destruction. Any economy will involve energy use and destruction of some sort. Very few people seem to want to recognise this.

Because an economy is a cycle we also have to deal with the effects of material that arises as a consequence of the economy’s action. For reasons of clarity I break this material up into ‘waste’ and ‘pollution,’ both of which are produced through energy use/dissipation.

The time frame (‘reasonable’ time) is arbitrary in the sense it may vary between systems, and not be specifiable in advance, but is important, and points to problems of accumulation of waste.

Waste can become pollution if there becomes too much of it. CO2 is a great example. Chlorine is another example, if its used in small amounts to keep water pure, it seems relatively harmless (so far!), but in concentration is deadly.

What people call the natural balance is when the waste and mutual feeding (destruction), plus sunlight (or other source of energy if in the deep sea) more or less balances everything out over time ie repairs things. The destruction feeds into reconstruction. This balance is in many cases delicately stable, and evolution involves the gradual change of the system as a whole.

It is worth emphasising that even balanced and ‘sustainable’ systems change, and modes of extraction which were once relatively harmless, can become destructive of the whole.

Entropy is dissipated, non-deliberately usable, energy. Usually heat, which can be thought of as added movement of particles. Entropy always increases in a closed system.

In formal entropy terms, the earth is not a ‘closed system’, because of the mindbogglingly huge amount of sun energy we receive from “outside”.

Without the sun, most life forms would die off reasonably quickly, as the food supplies would rapidly decline and things would start to freeze over. If you had a store of fossil fuels you could probably survive for a while…. We depend on the Sun in a fundamental way. Fossil fuels are essentially fossilised sunlight through plant matter.

Human and other life gains energy from food, which ultimately depends on the sun. Digestion itself takes energy. But the energy released is more than taken to release it. Whether you consider this a transfer of energy or not depends on your perspective.

If you want to be more precise it’s something like

Each stage involves energy use, and the energy content usually (but not always) declines. The Plant wastes lots of sun energy, and the human wastes lots of plant energy.

I’ve been reluctant to relate entropy to disorder, but, given that it takes energy to produce pollution, and it may sometimes be useful to think of pollution as concrete unusable, disordering or destructive energy – that is materials which cannot be used, transformed or re-cycled by the economy or the ecology at the rate they are produced.

I guess entropy always increases in a closed system… but is that always the case with pollution, or is that a matter of economy and design?

Nevertheless the energy expenditure and pollution should be part of economics.

In, say, an indigenous ‘economia’ (using this word to remind people all economies are not the same) the rate of destruction is equal, or less than equal, to the rate of natural repair (perhaps with a bit of help) or the people die out, or move out until the area has repaired itself, or changed. People do not need much more energy than is generated by their bodies through food consumption.

Indigenous economia has usually become part of the natural balance over time.

In a ‘modern’ developmental/capitalist economy the rate of destruction and pollution is much higher than the rate of natural repair, and much of the destruction cannot be repaired by the ecology itself. The evolutionary balance cycle does not work quickly enough to make repair.

The decision to behave in this destructive way is a political decision, which has brought many benefits, but is now more destructive than beneficial, because we are reaching the limits of what we can destroy.

Humans attempting to repair the damage consume energy. At best repair may involve something like manufactured or transported fertiliser to replace the nutrients extracted from the used soil. That is we are destroying the soil to grow things fast. Making the fertiliser takes materials and energy which is used in transport, in manufacture, in extracting the raw materials etc. So human based repair takes energy. The more repair, the more energy. And this repair also generally involves destruction somewhere else.

Once you have got into a rate of significant destruction (see Earth overshoot day), then you are probably in a bind – desperately searching for new energy to repair or avoid the consequences of destruction.

This economy also brings about and allows far more elaborate power and co-ordination factors, which paradoxically make it more resistant to change. People who can trigger the pathways of power, may not want to adapt to inevitable changes, as they only see threat and the unknown, in such a change. So they may try to avoid the consequences of their destruction and pollution for as long as possible. And until recently that was possible, so they have not had time to learn flexibility, and are likely to think they can fix problems with more energy.

The hunt for new energy runs into the problem of oil. Oil was a truly cheap and easy to use form of energy, even better than coal. The problem with oil is that we have reached the point were it seems new oil fields take significantly more energy to exploit per unit of energy recovered than they use to. Think of deep water drilling, tar sands, etc. Companies don’t do this, if they have easier sources. So the surplus of energy from oil is decreasing. To use a cliché: “The low hanging fruit has been plucked.” As well, burning the oil, and other fossil fuels, helped produce the climate crisis.

The summarising concept for this process of expending energy to get energy, I call Energy Return on Energy Input. It has many other names, but I think that one is reasonably clear. If your energy return on the energy you input to get the new energy, keeps declining you are getting less and less excess energy to do things with.

The situation is even worse if you are burning fuel and contributing to the instability which makes adaptation, production and extraction more difficult.

In capitalist economic theory, the damage to the system from both extraction and pollution are counted as “externalities.” That is, a deliberate decision is made not to factor them into economic equations and descriptions, despite their obvious effects.

This is one reason why capitalist economists cannot see that ‘growth’ with its necessary increased destruction and pollution cannot be continued forever, or used as a tool for ‘recovery’ – they don’t factor in the relevant information.

They ignore the fundamental processes of the economy.

An approach to the politics and economics of coal