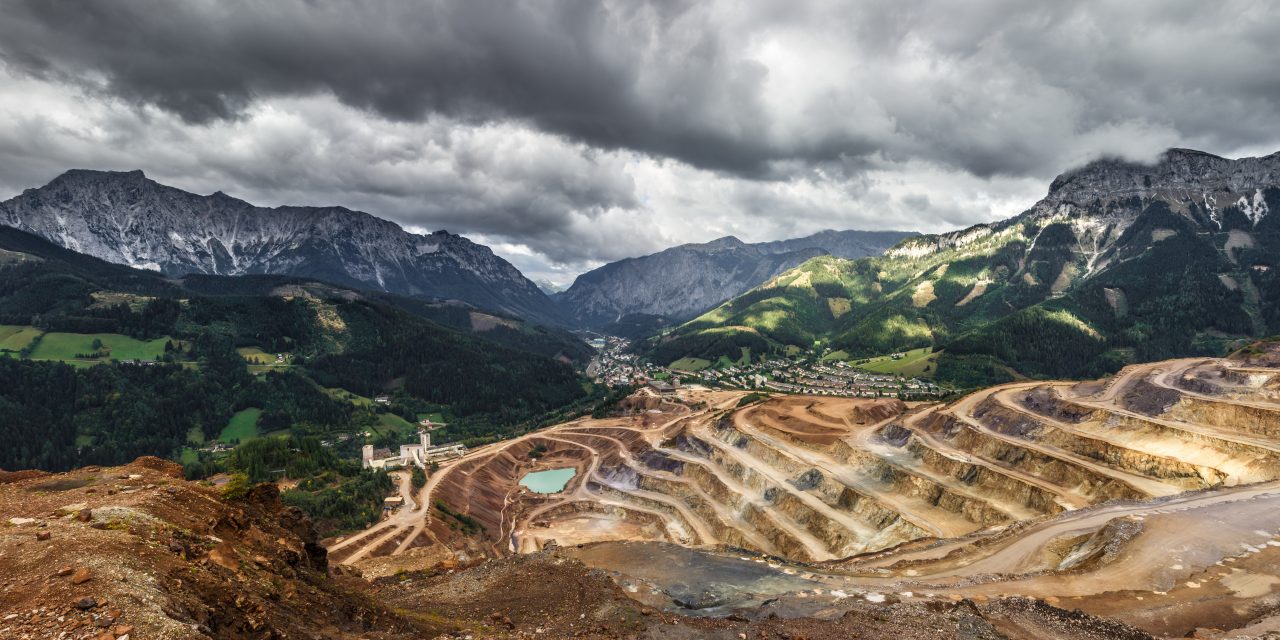 Warning this is largely an excerpt from articles credited below. I hope to do some research to fill it out.

Half of the world’s uranium mines use a process called in-situ leaching. This involves fracking ore deposits then pumping down a cocktail of acids mixed with groundwater to dissolve the uranium for easier extraction. This contaminates aquifers with radioactive elements. There are no examples of successful groundwater restoration.

3) Nuclear plants take at least 7-10 years to build – we need solutions that can be operational now so that fossil fuels can be turned down now.

4) A 2017 report by WISE International estimates, that over its life cycle, nuclear power produces 88-146 grams of CO2 per kilowatt hour of electricity. Wind power emits 5-12 grams.

5) If we replaced 70% of global energy use with nuclear power we’d run out of recoverable uranium in six years.

6) Nuclear plants are very expensive to build and often suffer cost blow outs along the way. Renewables are much cheaper and more reliable.

8) Nuclear waste remains radioactive for millions of years and there’s still no safe way to store all of it, or to maintain responsibility for that period of time.

9) Uranium mining is unsafe for the environment and workers.

10) In 2009 the European Commission found that about 70% of uranium used in nuclear reactors comes from Indigenous lands. Mining means even more dispossession and destruction for them.

11) Nuclear power is a centralised power source that requires lots of up-front capital and a large distribution grid, and massive taxpayer subsidy. Wind and solar provide opportunities for local councils and local communities to build facilities that are tailored to local needs, possibly independent from the grid and community controlled.