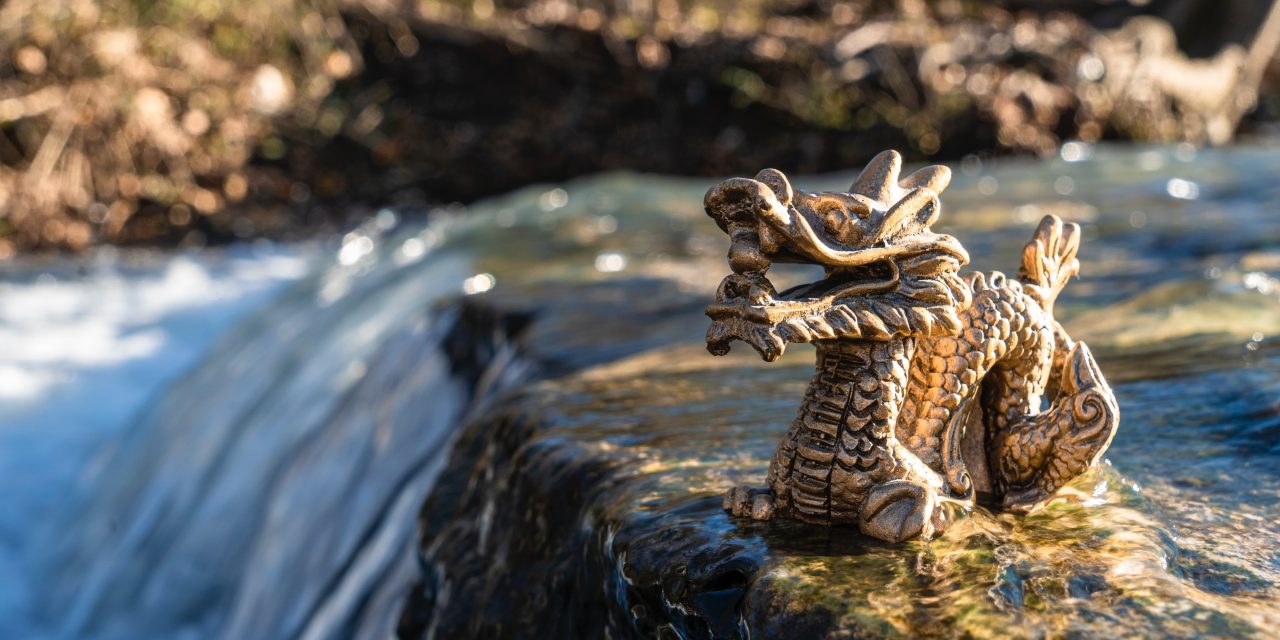 Classical Chinese thought tended to treat the world as process rather than as fixed thing. Taosim, for example, constantly suggests that there are at least two orders: the flow of tao, and the order that humans create through effort. The second order can always be disrupted by the first, and by the unintended consequences of human effort.

Humans are themselves part of this flow of the world, and human conception which feeds into action is, in many ways, a distortion of the world, as the flow is not easily broken into discrete categories, or ‘things’. Therefore, taoists suggest that right action, either ecological or political, involves learning to live and work with the flow of tao moving with constant correction, towards an ‘acceptable’ or ‘close to desired’ result. The main technique is encapsulated in the idea of wu wei, often translated as ‘action without doing’ or ‘action without exertion’. It points to a gentle action, which allows the flow of reality to manifest itself without being blocked. It is sensitive to, and accepting of, what might appear to be disorder.

Taoist action does not have to be peaceable. Sun tzu in his Bīngfǎ (Art of War) suggests many ways of increasing disorder in the enemy, allowing their deliberations and actions to disrupt their own tao, while taking advantage of this process of disruption. Again the principle is to be guided by actions without exertion, deceive the enemy, and to take advantage of the situation as it arises.

While Confucius seems devoted to creating a rigorous order, the book usually given the title Doctrine of the Mean strongly implies that the best the sage can do is, by constant attention, create islands of order in the flow, through attention to ritual and the right behaviour and right speech for that situation. While Confucian thought, does not completely oppose violent imposition of order, the wise leader should primarily lead by example. The leader will be emulated, and if the leader is virtuous then the populace will tend that way. Imposition of general order is not the first step, but the last.

While it seems clear that Taoism is not suggesting the world is without order, Taoists imply that this is not a static order; it has patterns but they change, human’s cannot conceive correct order and human action easily disrupts the most powerful and stable flow. Classical Chinese thought suggests that working gently with the flow of reality with attention to the unintended consequences of our actions should be normal. It suggests that if disorder appears we are not working with the real flow of things, or we have mistaken ambitions. It implies real knowledge is tacit, rather than explicit, and comes from careful and attentive interaction with the world.

However, this rather obvious practice and understanding is not common in the contemporary world. 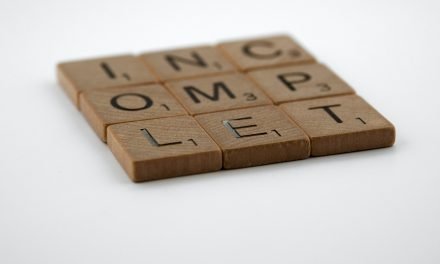