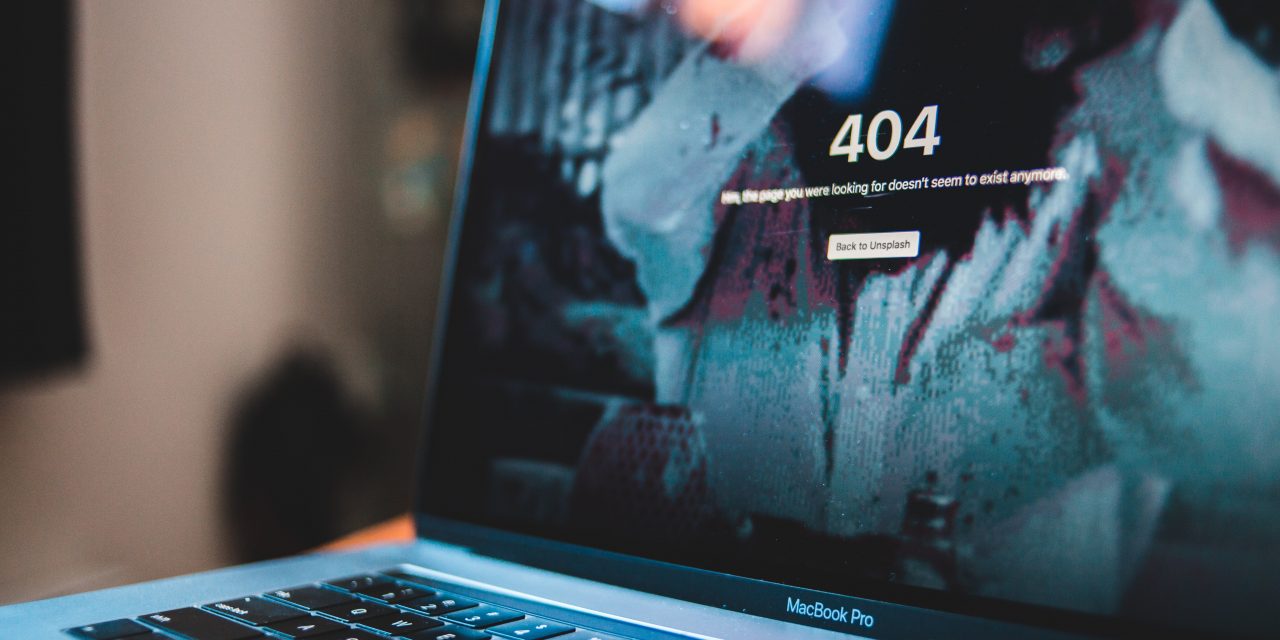 The Australian Government is proposing legislation which means that google, and Facebook, and presumably anyone else will have to pay for ‘using’ media items.

The problem for me is that Google and Facebook, do not (as far as I know) take media items and put them on their websites without acknowledgement, or steal articles as the government and its media backers allege. They put up headlines, possibly a lead image, perhaps the first couple of lines of text and a link.

Providing a link to a news media item does not seem to be stealing the product; it is linking to it – it is in effect providing a free advertisement for the content.

Every article I’ve ever clicked on, on Twitter, Facebook etc works like this. Yahoo news may work differently, but I’ve always assumed they do pay- perhaps they don’t – that should be solved.

News sites who don’t want to get these free adverts can easily incorporate a piece of code into their web pages, and google, for example, will not collect the information and report it in searches. That way they easily get rid of the sense that google is stealing their news.

Most of the items, I see on facebook, are put there by people who think the articles are interesting and useful, and they, again, are encouraging people to go and read the article on the article owner’s website. This also counts as very effective advertising. It means that people I like recommend something, and that tends to be the most trusted advert.

Likewise, I can see that many online news stories use twitter posts as ‘evidence’. These link to twitter etc, but there is generally no need to travel to twitter to read them. This could be considered to be theft, and perhaps news should stop doing it. But I still think its a primarily a link, and it tells people that twitter is important and is good to use.

If I personally link to something someone wrote, I don’t think I’m stealing their work, I’m acknowledging it, or giving them some advertising.

The real problem is that if google and facebook have to pay for every item they link to, then surely every article online should also have to pay for similar links, links to evidence etc, then the sites will shut down. I cannot afford it for one.

The internet will die.

I guess Murdoch will be happy.

There might be lots to complain about with google, such as it often does not appear to pay taxes on revenue generated in the country in which it sells the advertisements it carries. But that is a real objection. The Australian government does not seem to be interested in reality, just in stopping people from finding the news.

We think with metaphor, myth and analogy

On a Bjorn Lomborg Article 01: The Argument