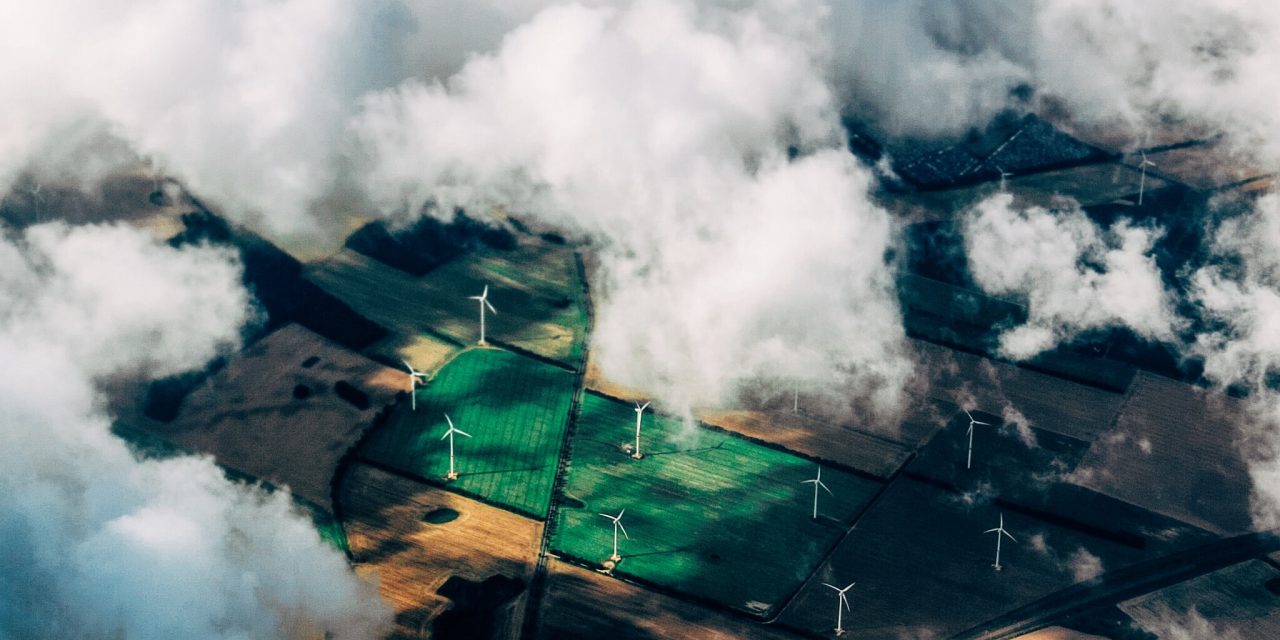 Technology is a complex social process as it nearly always involves, or even generates, a form of social organisation and a form of understanding the world which can get involved with human fantasy. Technology is often presented as rational, or even with its own de-naturing drives, but these responses are part of the fantasy, and the fantasy and forms of social organisation can lead to the implementation of technology in particular ways. Technology is also prone to generating unintended consequences as people use it to impose power and others try to escape, or they use it for their own purposes unsuspected by the designers, or because the technology disrupts interaction in natural systems. Hence it is important to understand some of the nature of these complex interactions if we are engaged in technological transformation.

This part of the website is self-explanatory. We attempt to deal with the problems of specific climate technologies.

The basic problem is that technologies like carbon accounting, offsets, emissions intensity measures and so on, can give the impression of lowered carbon emissions when those emissions are actually increasing. Carbon pricing usually ties a system we wish to stabilise to the instability and potential disruption of finance markets.

Carbon Capture is a technology which has been around since the 1970s. It has never worked. There are considerable dangers in theory with it, and it seems impossible to implement on the scale that we need it to work. Its main function seems to be to allow the burning of fossil fuels in the hope that we can remove and dispose of the emissions at a later date.

While biofuels can possibly be useful, the way they are being used has significant drawbacks. They consume forests, take land away from forests, take agricultural land and increase the price of food. They consume a much energy to make, and they are burnt for fuel a lot quicker than they the carbon released can be taken up by new plants, consequently they require more and more land, and lead to emissions growth.

Geoengineering is based upon the idea that it is safer and easier to manipulate the global ecology than it is to alter society. Societies can change rapidly quite normally. Geo-engineering suggests we can keep up fossil fuel emissions and destroying the ecology, for a bit longer. It gives us time. It also brings considerable danger.

One of the main problems with nuclear is cost and time of development. It is doubtful we can replace conventional fuel quickly enough. Many of the new nuclear technologies seem to be still under development. We also have to find ways of disposing of the waste safely, and places where the energy can be generated safely. Nuclear may have a role in solving the problems, but it does not seem to be that helpful yet.

Renewables have a number of problems. They are less high energy return on energy input than fossil fuels, they consume minerals and can be associated with destructive mining, they require effective long term storage systems to reduce variability, they can consume large amounts of land and disrupt people’s relationship to their environment. Those who are implementing them can dispossess people from land, and behave almost as badly as mining companies. They require a lot of energy to build and transport, which may lead to temporary increases in fossil fuel energy and emissions. 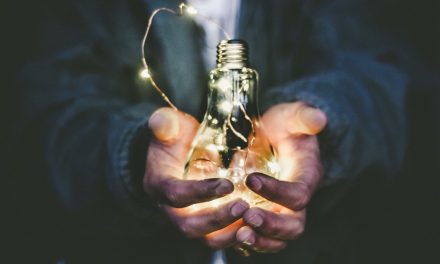 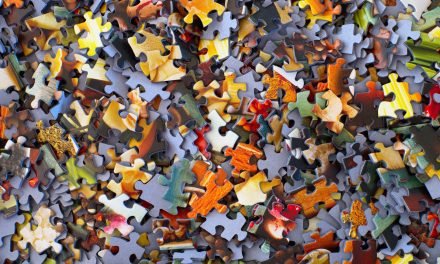 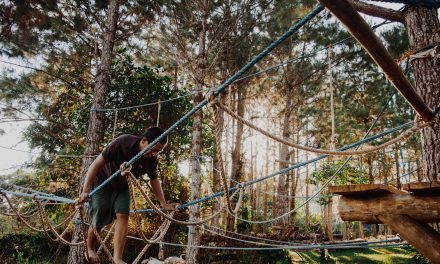 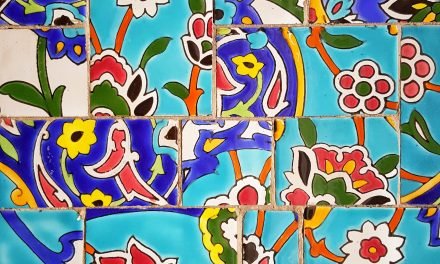