The 12 steps of neoliberal problem solving

If there is a problem which disturbs the established corporate sector and their hangers on, then try and deal with that problem as follows:

1) First: deny there is a problem.

2) Scream, shout at and slur those who say there is a problem.

3) If 97% of those who work in the field (economists, scientists, medical practitioners, ecologists etc) say there is a problem, then insist that the 3% who don’t, be given equal time. Hell, give that 3%, 80% of the time.

4) Call for problem recognisers to be dismissed from positions of employment. Call for the removal of problem data from government websites.

5) Hinder any attempts to do anything useful about the problem.

7) If the problem is so obvious it needs to be solved, then get the solutions to the problem to involve tax-payer subsidy of established industries and tax cuts for the wealthy.

8) Insist any other solution to the problem involves insufferable limits on peoples’ personal liberty to make the problem worse. Resisting recognition of the problem is vital and radical.

10) Argue that the failure to solve the problem, shows the Governments are useless and should not attempt to solve any problems at all.

11) Argue that everything should have been left to the private sector that did not want to recognise the problem in the first place.

12) Keep on as if nothing had happened. 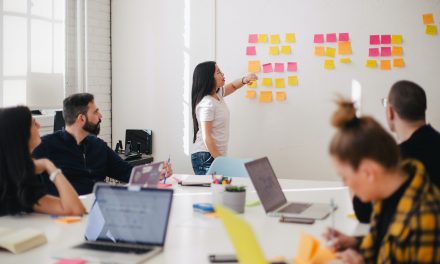