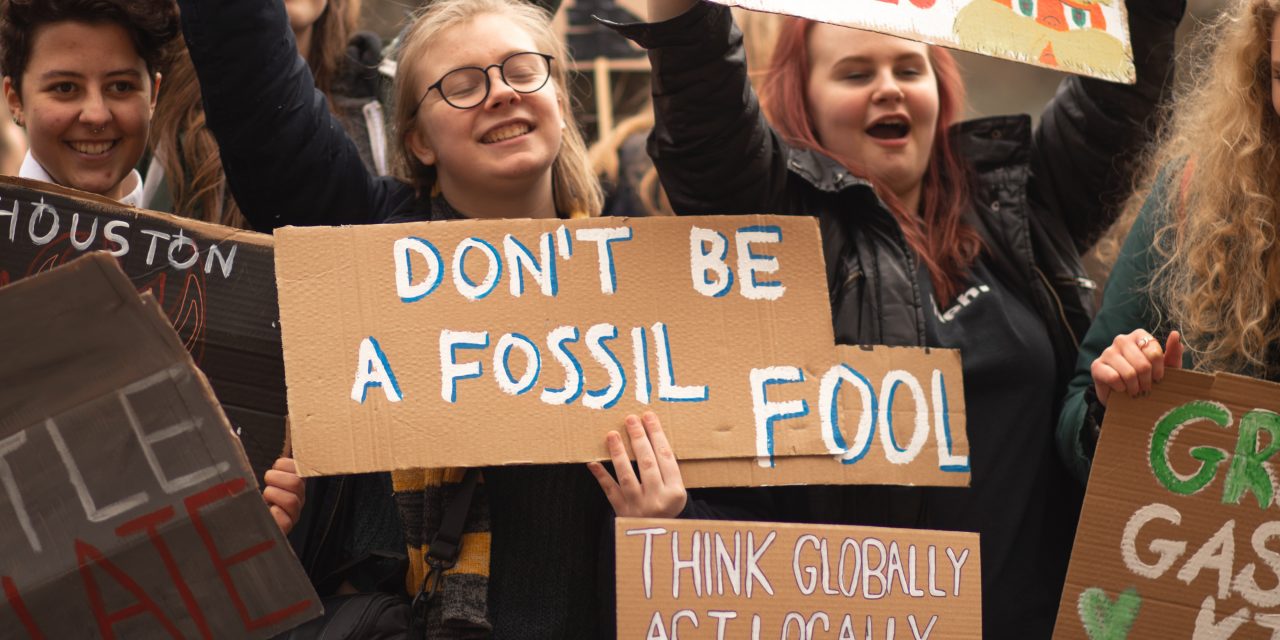 There seems to be a number of people making the rather silly argument that there is no such thing as climate denial any more [not that the article referenced actually does that]. Presumably people do this to imply that as long as a person says “climate change is occurring” then no matter what else they say, or agitate for, they are supposedly not denying reality – they can be trusted.

‘Accepting climate change’ without accepting the causes or consequences of climate change, seems to be a strategic assertion to do nothing, or do little to challenge the current circumstances causing climate change (Greenhouse gas emissions). This may be accidental, or it may be because people can lie strategically…. This is life. So how do we tell if people are doing something we might call climate denial?

What does acceptance of climate change involve?

Scientists can be wrong of course, but they usually squabble over areas of doubt. If there is doubt, then there is not that much agreement. On the other had people who deny what is agreed at present, can be wrong as well as opposed to leading the new science.

What acceptance of climate change leads to is the realisation that climate change forms a major threat to the continuance of current forms of social organisation, through many different pathways

These events will pressure economies, supply chains, security of living and so on. The cumulative effects will be very hard to deal with. Again the exact form of collapse in different places is very hard to predict, because of the complex system problem

However, we can predict pretty solidly, that the effects will not be good for humans.

This is the basic level. Then there is the level of action. Are people attempting to act on this knowledge? Are they attempting to reduce GHG emissions, encouraging GHG reductions to the best of their ability, or to render GHG less necessary? If not, then they are effectively denying what they are supposed to be recognising.

This border between recognition and action, means that climate change denial is a much more sprawling beast.

Climate change denial involves some of the following:

At a minimum, that means:

There are many other solutions which may need to come into play, but these are basic factors in moving towards a solution, and which come from the scientific agreement about what is happening.

In this sense, whatever they say, the Australian Coalition Federal government is engaging in climate denial. It does not act to reduce GHG, and it encourages more emissions by supporting more coal and gas power and exports. It pretends extreme weather events or bushfires [1], [2] are normal, and denies the Great Barrier Reef or the inland river systems [1], [2], [3] are in unprecedented trouble. The Canadian government is similar.