Why is there Pollution?

Economic production demands the production of waste, as things are transformed into other things and they are transported around. An important question is whether this waste is processable by the ecology in general. If the ecology the waste is dumped in cannot process it, or the waste is poisonous to humans or other creatures and plants then it can be called pollution.

It is probable that contemporary forms of civilisation have developed because of the historical cheapness of producing pollution. People who produced the waste largely did not worry about those who suffered from the waste. Now there is so much pollution being produced that everyone is starting to be affected by it, there is more recognition that it is a problem. The Global Ecology cannot process the waste our economies emit.

It seems likely that because of our historical experience, many people in power cannot imagine a civilisation without pollution, or imagine their own power and wealth continuing without pollution. Therefore they insist it is someone else’s problem, and that nothing should be done.

In the long term, pollution only exists because anti-pollution politics is not strong enough or is too compromised with alliance with those who produce waste. 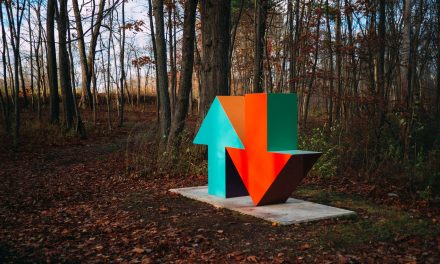